This book explores a world we all knew as teenagers – the bullies, the cliques and the drama’s. When Louise gets a friend request from an old school friend it appears to be nothing out of the ordinary – until we discover the old school friend, Maria, has actually been dead for 25 years. This book alternates between the current day, and 1989 – Louise’s final days in school, and the last day she saw Maria. We know something terrible happened on those last few days and as the book unfolds we see more of the truths surface. Friend Request is a really well written psychological thriller which keeps the reader gripped until the very last page. 4/5

The Children Act is not the court room drama type book that I initially expected, but is more a story of the life Fiona, a senior family court judge. The book runs two parallels exploring the relationship between Fiona and her husband – and the relationship between Fiona and her career. The earlier chapters in the book lay the groundwork for the main case regarding a 17 year old Jehovah’s witness, and whether or not he should be forced to have a blood transfusion. We follow Fiona through this emotional battle and consider the repercussions of her decision. This is the first of McEwans books I have read and I love the writing style which is sophisticated yet reads simply, exploring complex situations concisely. 3.5/5

I simply adore the D.I. Kim Stone series by Angela Marsons. They are always gripping, easy reading and topical. Dead souls tackles the issue of hate crimes and racism head on. A collection of human bones are discovered during an educational archaeological dig which quickly becomes a crime scene. Kim Stone is forced to work alongside a previous colleague as they discover what is going on between the two families this book centers around, uncovering secrets from over the past 30 years. As always, the novel centers around the crime itself and gives us glimpses into the lives and stories of the officers working the case. The second half of the book does become very dark and harrowing, almost difficult to read at times. This novel is fast paced, disturbing yet perfect for anyone who enjoys a dark crime detective story. 4/5 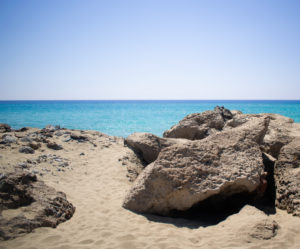 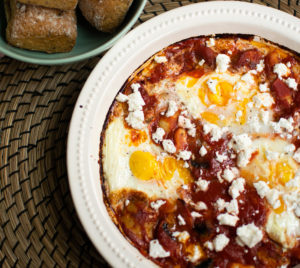 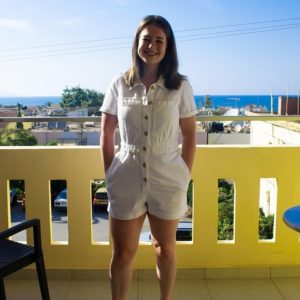